Two people have been displaced after a kitchen fire broke out in a 30-unit apartment building at 73 Washington St. on Friday afternoon. There were no injuries.

Rep. Joe Courtney on Thursday announced more than $850,000 in federal funding for fire departments across Eastern Connecticut, including New London, Groton and Norwich.

City police are trying to determine what happened after officers heard shots fired while on patrol early Wednesday morning in the Blydenburg Avenue area. 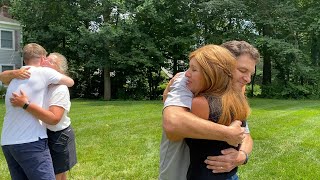 Neighbors save the life of runner after heart attack 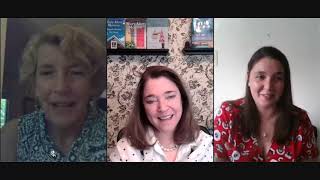 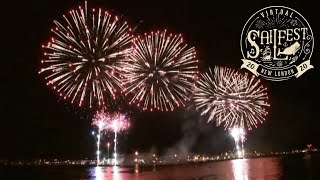 Khaliyl Holland was taking advantage of the waves from Tropical Storm Isaias on Tuesday to spend time skim boarding on a private beach along Pequot Avenue.

The lift-or-death quality of nature was on display Monday in a salt pond along Shennecossett Road.

Town police are investigating an apparent suicide Friday afternoon in a dirt-pulloff area in the vicinity of Route 12 between Route 214 and River Drive near the Gales Ferry School.

Arrests by state police and local departments across the region.

Fishing with friends in Stonington

Taking a break from a summer job in Stonington

Getting in some practice before Mystic festival

School friends get photo shoot together in Stonington

Eagle invites Mayflower II out for a sail

Having a splash in Groton

Eversource shames the politicians courting it

Connecticut legislators have remained mute while Eversource hasn't finished a deal to compensate...

Districts go round and round on school bus reopening plans

Why some voters have not yet received absentee ballots

The Secretary of the State’s Office sent absentee ballots to all but 20,000 registered Democrats and Republicans ahead of the Aug. 11 primary election. It's up to town and city clerks to send out the remaining ballots.

New York’s governor said Friday that he would allow children statewide to return to classrooms for the start of the new school year, citing the state’s success in battling the coronavirus pandemic

A newsletter that updates residents of Portsmouth, New Hampshire, about the coronavirus pandemic is moving some readers to tears, thanks to weekly contributions from the city's poet laureate